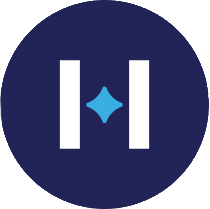 next nominee
A statement from Honored